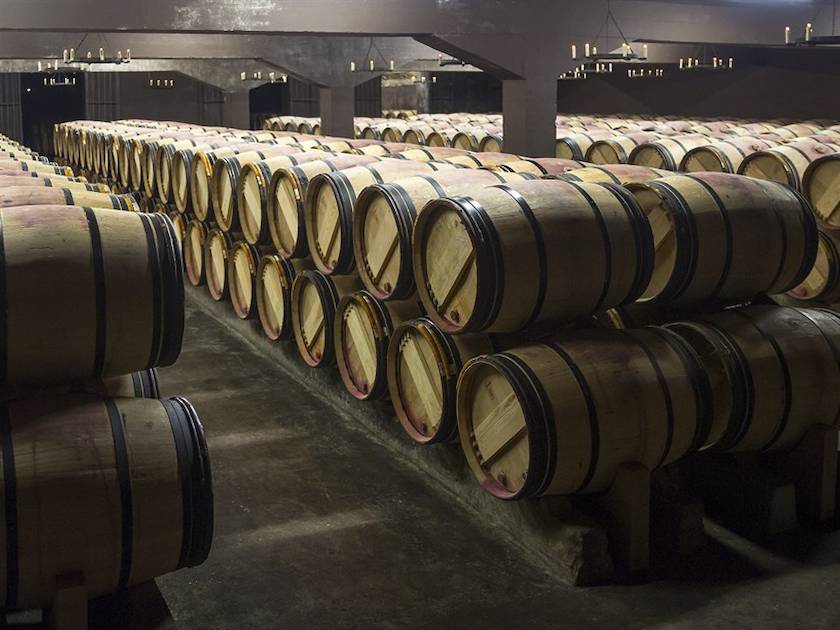 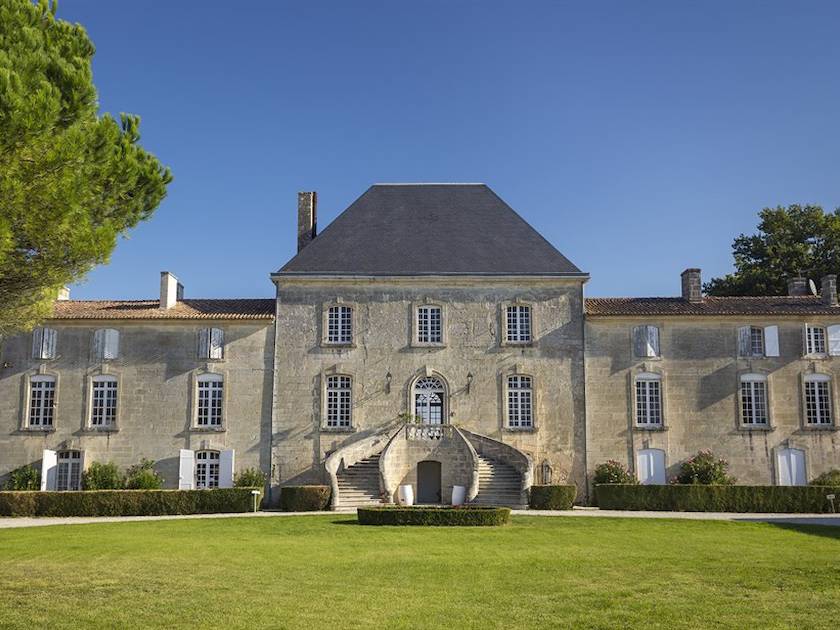 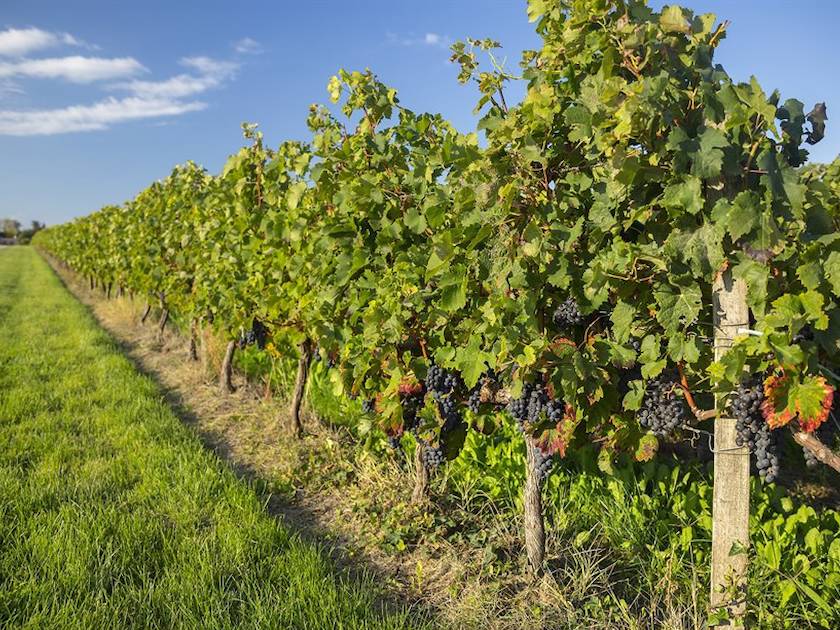 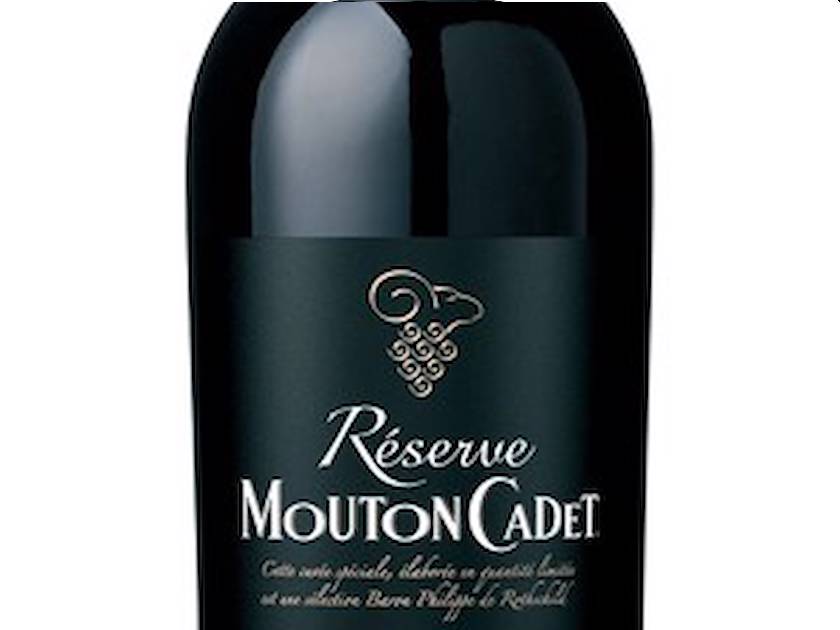 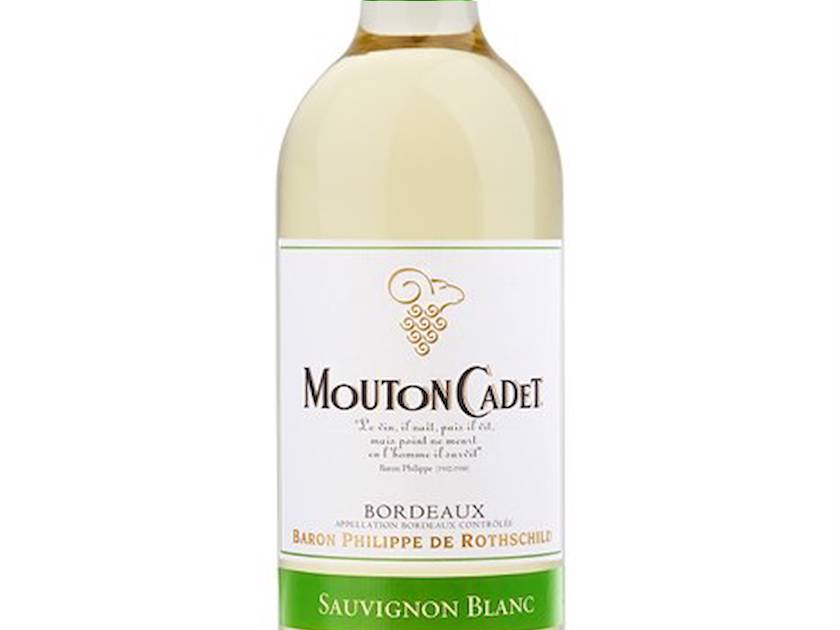 Until now, the link between wine and golf may have been reserved for the 19th hole but, as Mark Alexander finds out, Bordeaux’s most prestigious wine maker has plans to change that…

If you enjoy the best life has to offer (and, let’s face it, who doesn’t?) sometimes simply sampling life’s luxuries isn’t enough. Occasionally, you have to go that extra mile and seek out the source of your pleasure. This is as true for culture as it is for sport, food or wine. Indulging yourself at the point of origin brings with it a deeper appreciation on a higher level.      While some climb mountains to breathe this rarefied air, others seek gratification on the fairways of the world’s finest golf courses. Stepping onto the first tee at St Andrews, for example, with the iconic R&A clubhouse at your back can send some golfers into a spin. This is the birthplace of golf after all, where you experience the theatre and endeavour of sporting excellence first hand. It is a special place, and it is where I first met the smiling and enigmatic Hugues Lechanoine.    As managing director of Mouton Cadet, the official wine supplier to The European Tour and the Open Championship, he had a busy schedule to keep at the Home of Golf. And yet we met for lunch, discussed the joys of the game and agreed on the intrinsic links between golf and wine. It was as much a meeting of minds as it was an opportunity to sample some fine vintages.

CABERNET GRAPES. The next time we met was in a vineyard in Bordeaux in south-west France, a million miles away from St Andrews. It was the much-anticipated harvest (la vendange) which is the culmination of months of preparation and years of planning. Along with some of Mouton Cadet’s most important buyers, I had been handed the duty of snipping the cabernet grapes from their vines.    To get there, we had travelled through scenery defined by fruit, where vineyards were as plentiful as ripped up scorecards and as fanciful as my recent Masters victory. We passed through small towns like Saint Gervais, where a straight gravel road dissecting rows of vines pointed us towards a grand château elevated above the small, rustic village. Indeed, around every corner there seemed to be an idyllic French country house surrounded by a sea of undulating vines. It became apparent that St Andrews is to golfers as this land of bounty is to reverent wine lovers.    As my blades sliced through the vine, I realised this was the defining moment when the growing stopped and the wine making began. As I found out, each process was as intricate and enthralling as the next. “Everything comes from the grapes,” says Lechanoine, intently. “We must remain connected to the grapes. It’s very important to keep our feet in the vineyard.”    And by Jove, he means it! During every harvest, each of the 300 employees at Mouton Cadet picks up a pair of hand shears and joins the 700 pickers in the vineyards to extract the grapes, regardless of pay level or prevailing weather. It is an obligation they take on with gusto. When it came to my turn, the sun kindly warmed the cool morning air to the point that sun cream was called for. Yet I still felt a sense of responsibility as I cut through a stock to release the first drop of grapes. After all, these dark spheres of surprising sweetness would eventually become one of the world’s most appreciated tipples, and I was at the start of that process.

A LOT AT STAKE. “The month, and especially the last week before the harvest, is key. It can really affect the grapes,” Lechanoine explains. “The harvest should be enjoyable but there is stress at the same time. It’s a mixed feeling.”    There is a lot at stake - most important of all is the company’s well-earned reputation. Mouton Cadet was established 85 years ago as a sibling to Château Mouton Rothschild, Baron Philippe de Rothschild’s first-growth Bordeaux wine. The young pretender was an instant hit and promptly became a Bordeaux AOC (Appellation d’Origine Contrôlée) wine. With its success, it became apparent that the family harvest wouldn’t be sufficient to satisfy demand so the finest grapes from surrounding estates were sought to supplement the crop.

COOPERATION. The net has been gradually widened to include vineyards around Saint-Estèphe and Haut-Médoc, and now includes 450 partners with about 150 receiving three-year renewable contracts. It is a remarkable story based on unprecedented levels of co-operation.    “We spend a lot of time in the vineyards,” says Lechanoine in his unmistakably French lilt. “We work hand-in-hand with the wine growers; some are selected, some are not. And sometimes we only take parcels of the vineyard, so it’s like a puzzle.”    If the logistics of producing Mouton Cadet are perplexing, Lechanoine is quick to point out he has an elite squad of seven winemakers and a chief winemaker to crack the code. Their job is to build up a detailed understanding of the geography of their partners’ land and the wines they produce. They also supervise the wine-making process, visiting the vineyards around 1,500 times a year. Most importantly, the oenologists monitor the vines every two days from the end of August to track the fruit’s development and so determine the optimum harvest date.    “We know in advance about 60% of the grapes that will be in the bottle, and then after that we have to adapt,” admits Lechanoine. Although the 45 year old joined Baron Philippe de Rothschild in 2001 and became its MD six years later, wine making is not his forte. Certainly, his understanding of what it takes to produce a bottle of Mouton Cadet is comprehensive, but he is at pains to point out that the blending process used to create the red, white and rose wines is very much left to the professionals.

THE CHIEF DECIDE. “At the end of the day, it is the winemaker’s decision, not mine,” he says, describing the blending process. “It is not the family’s decision or a computer’s decision. Of course we have all the technical skills and equipment, but in the end it is the chief winemaker and his team who decide.”    The formula for combining the different wines sourced from Mouton Cadet’s 150 partners, all of whom have been diligently managed to ensure their fruit is picked at its best, is a well-guarded secret. But as I crouch down to snip another bunch of dark and precious grapes, I can’t help but feel I have temporarily become part of the all-consuming harvest. My narrow roller basket (designed to carry two baskets of grapes to protect the fruit from compaction) is filling up nicely. Soon its contents will begin their journey through Mouton Cadet’s winery where the wines are controlled, matured, blended, bottled, packaged and shipped. To give you an idea of the scale of this operation, 40 million bottles from this site were sold in 2014.    Away from the flourishing business of wine, Lechanoine is an avid three-handicapper and it is not unknown for him to take to the fairways with his wealthy clients, business contacts and the occasional European Tour player. “I enjoy playing golf,” he says. “When you travel or work a lot, it’s good to focus on something else. It’s good for your equilibrium.”    In a fragmented market, wine brands are constantly looking for ways to stand out. In response to this, Lechanoine developed the idea of linking Mouton Cadet with golf. “There are a lot of brands,” he says, sternly. “We needed to find a premium international occasion at which our wines could be tasted. Then one day it came to me; why not golf? It presented a good opportunity. We share the same values: humility, respect for nature, unique technical skills, individuality. There are so many things that we have in common.”

SUPPLIER TO THE OPEN. In St Andrews, Lechanoine signed a three-year agreement that made Mouton Cadet the official wine supplier to the Open Championship. Back in Bordeaux, he had just returned from Minnesota where Mouton Cadet had been unveiled as the official wine for the 2016 Ryder Cup at Hazeltine National Golf Club, adding to the contract for the 2018 Ryder Cup in France.    Awash with similes and metaphors linking wine to golf, Lechanoine has a clear objective to marry the two in a partnership of shared respect and tradition. To kick-start the process though, he first had to pitch the idea to the then head of the Rothschild family, Baroness Philippine. “The first time I spoke to the Baroness about my idea she admitted she didn’t play golf, but she would like to,” he says, chuckling to himself. “She was relying on me.”    Since that tentative approval, Lechanoine has secured some of the most lucrative deals in golf, positioning Mouton Cadet wine at key tournaments and events. If anyone deserves a celebratory drink, it’s him.