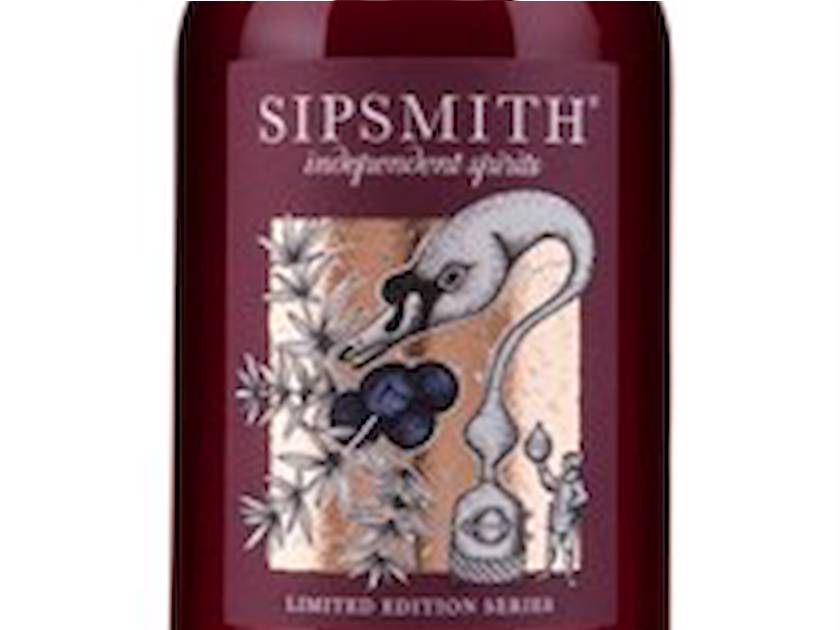 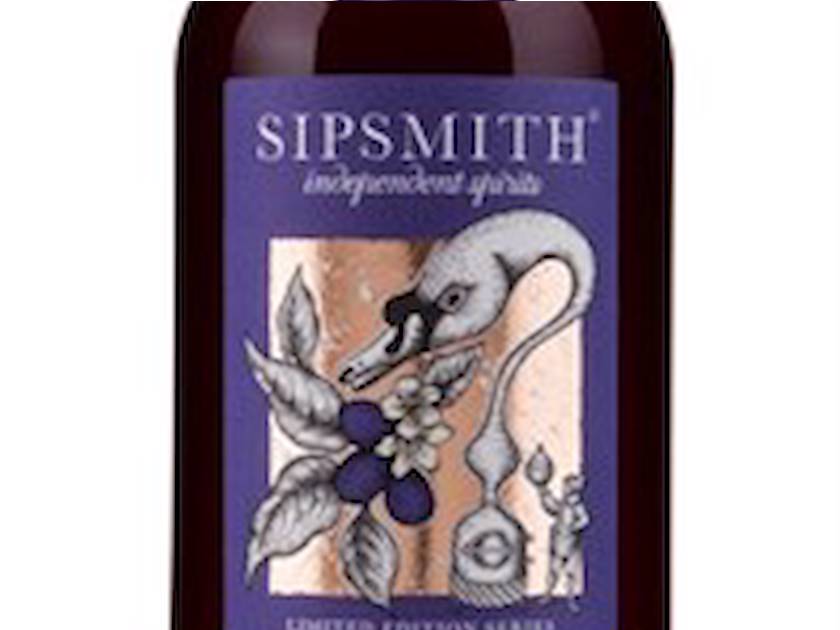 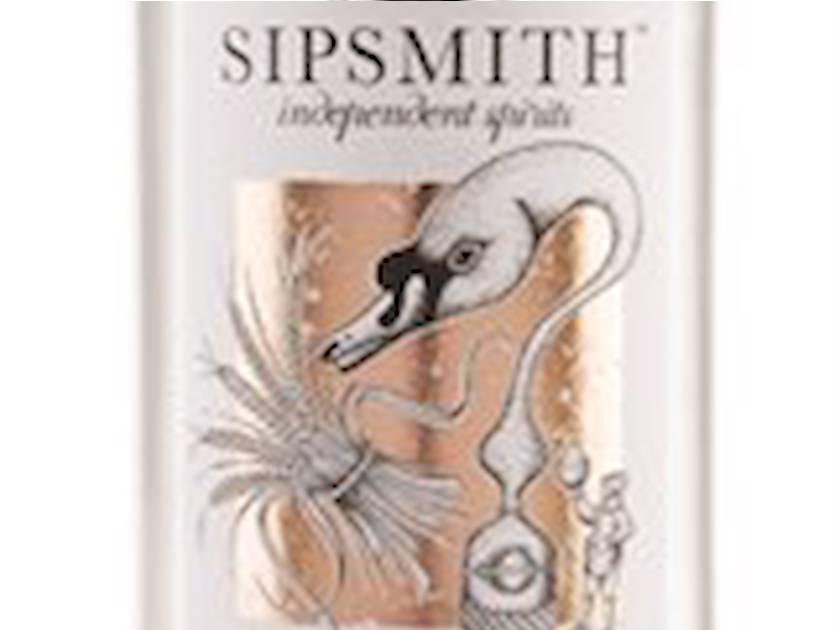 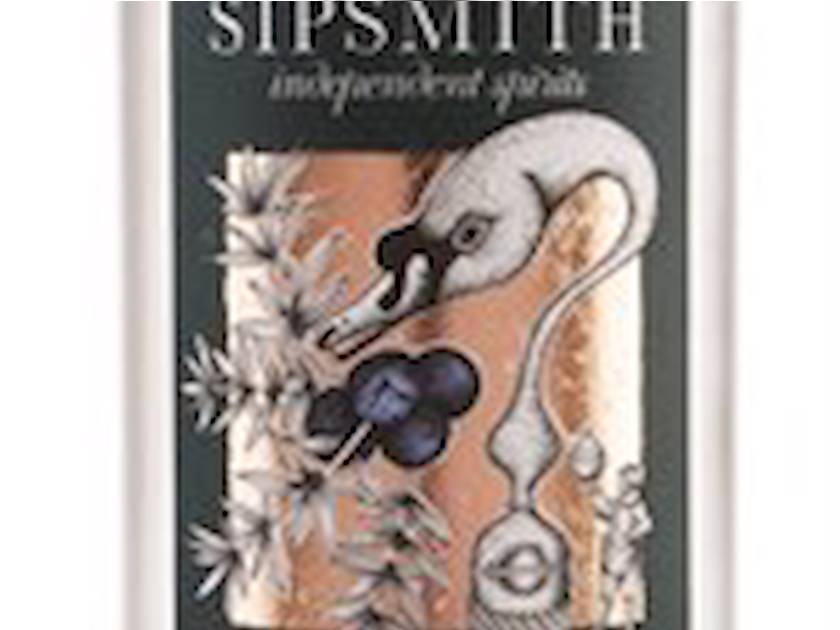 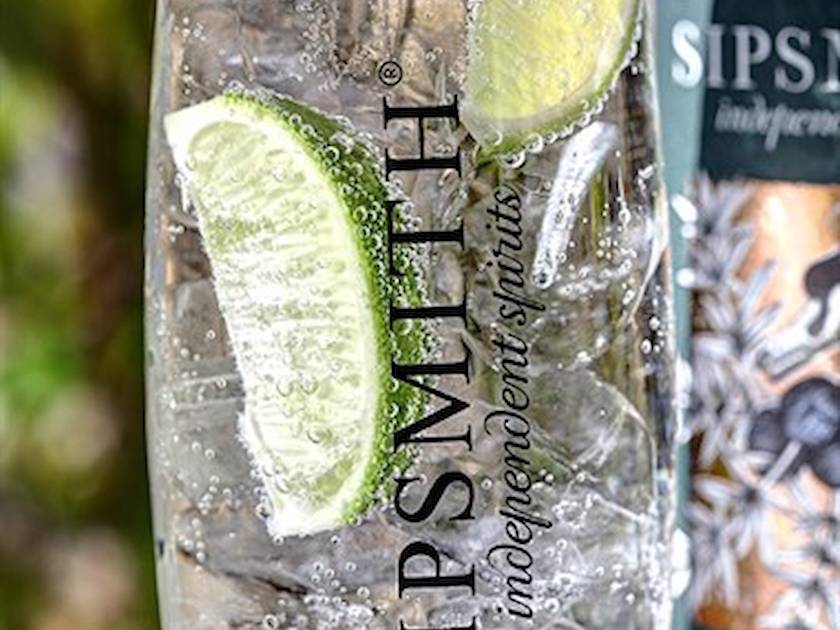 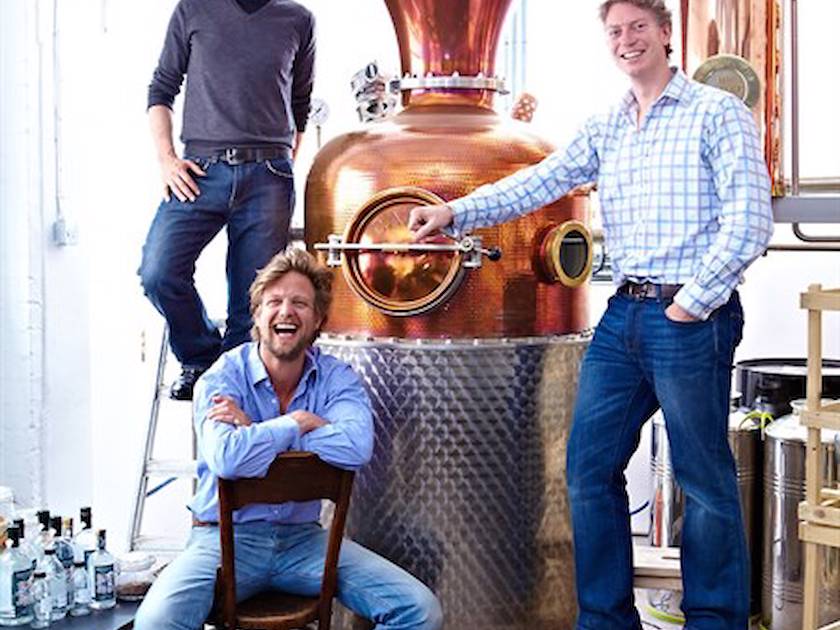 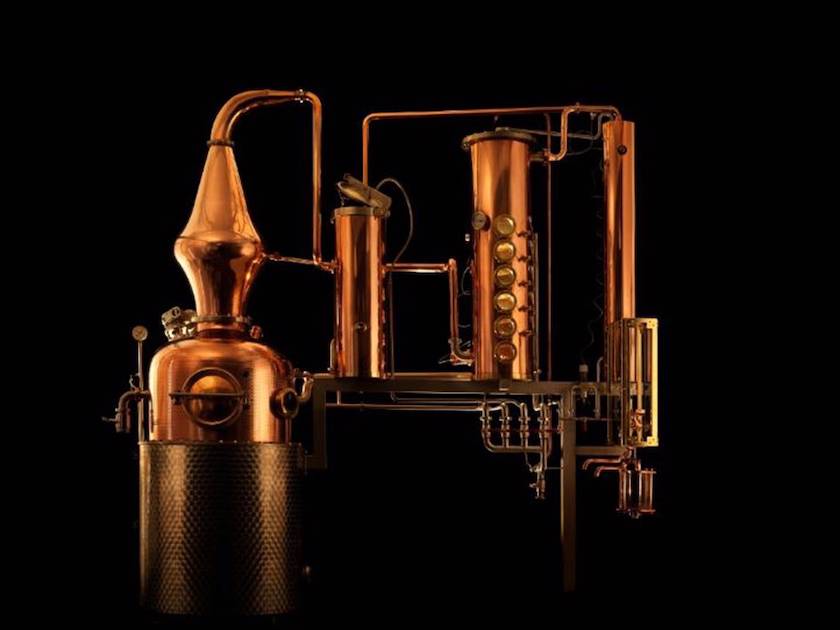 Well, not exactly crazy, but brave. Three guys, Sam, Fairfax and Jared, have done something no one else has for two centuries – they’ve started a copper pot distillery in London. They are the Sipsmith Boys.

The last time I visited a distillery in London was many years ago when I was doing an article about Gordon’s gin for a Norwegian magazine. At that time advertising for alcohol was illegal in Norway, which created an opportunity for some of us journalists to travel around the world making editorial content about famous drinks.

My journey in early October might not have been as exciting as going to the Caribbean to do a story on Jamaican rum, or Mexico for tequila, but a trip by train and tube from Tunbridge Wells to Hammersmith in West London is not in itself totally without some elements of adventure. I’m looking for a blue door?

When I finally arrive at the Sipsmith distillery I’m a bit surprised to find it located in a rather modest, garage-like building on a residential street north of Ravenscourt Park tube station. There are no big signs, just the blue door I was told to look out for. Stepping inside, I’m met by Fairfax Hall, one of the founders, and several of his co-workers. The room is dominated by a shining copper still where a couple of guys are overseeing the ongoing process.“We have named her Prudence because in this business you need cautiousness, diligence and not least, good judgement,” says Fairfax pointing at the still.

“Probably not the easiest of businesses to start these days?” I point out.“You could certainly say that, but the thing is we had been talking about starting a distillery for so long that in the end we just had to do it,” he says, smiling.

It should be said that none of the Sipsmith Boys are beginners in this trade. Sam Galsworthy and Fairfax have years of experience working in the drinks industry, respectively at Fuller’s and Diageo, while Jared Brown, the Sipsmith’s Master Distiller, is a drinks and spirits historian who has developed spirits in Sweden, Norway, Vietnam and the US over the past twelve years.Officially the production started in 2009, but preparations were ongoing much earlier.“The idea came to us when Sam and I spent some time in the US,” says Fairfax. “He was working for Diageo and I was taking a business course. It came to our attention that there were a few small, independent distilleries around the country whose products were getting increasingly popular. At the time it was just a handful, but since then there has been a bit of a boom. Today there are nearly 400 micro distilleries throughout the USA. So we started planning our own.”

London has a long history of gin production, ever since William of Orange made it legal for anyone to distil spirits in the late 17th century. Because the Government imposed a heavy duty on all imported spirits, gin became increasingly popular, especially among the poor. Much of the gin was distilled in residential houses and by the 1730s there were 15,000 drinking establishments in London, more than half of them being termed gin shops.The British government tried on several occasions to stop the flow of gin and in 1736 the Gin Act was introduced. This required that anyone selling gin would have to take out a £50 annual licence, an amount small distilleries could not afford to pay. Only two licences were ever taken out and the small distilleries disappeared. That is, until now.

“Our aim has been to bring back the tradition of gin making from the 1700s,” says Fairfax. “But a lot has changed since then, not the least the laws. It took us two years to get a licence and part of the problem was they wanted to inspect the still, which we couldn’t have before we had a licence. A bit of a catch 22, but it worked out in the end.” “Why Sipsmith?” “My father is a silver smith, and in a way what we are doing is a bit similar. Each item he makes is a little different from the others; so is every batch of spirit we make. Like the silver smith, we also make our spirits by hand. And what do you do when you taste a drink? You’re “sipping” – right? So there you have it, sip-smith.”

Sipsmith only make on average 300 bottles a day, a small quantity compared to the more industrialised competition, but that hasn’t hindered them from getting the recognition that they deserve. After just four years they have already won a host of medals across the globe, from London to San Francisco, and the bottles with the swan neck on the label have found their way to some of London’s finest shops and bars, including Harrods and the Dorchester Hotel.           “The swan motif on the Sipsmith mark is a reference to the “swan’s neck” pipe where the spirit vapour turns above the still, and is a representation of the beauty and elegant of Prudence, our still, who is at the heart of everything we do,” explains Fairfax.

“We passionately believe this is the only way to craft spirits of this quality. Inspired by the two hundred years of London distilling history we have inherited, we balance modern technology with traditional recipes and techniques. We like to think that old meets new and the two get on really quite spectacularly.”“So where do you go from here?” “The interest for our products is also growing on the other side of the Atlantic, and next year we shall be moving to a bigger place where we might have one or maybe two more stills to join dear Prudence – I hope.”

Previous Article Cyprus, Aphrodite Hills - golf in the footsteps of a goddess
Next Article St Kitts & Nevis - playing golf in the Caribbean