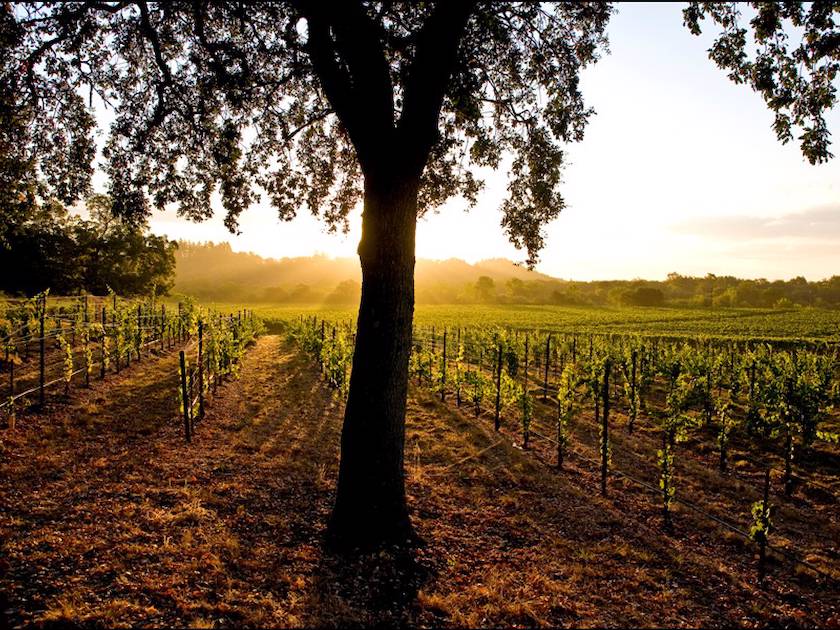 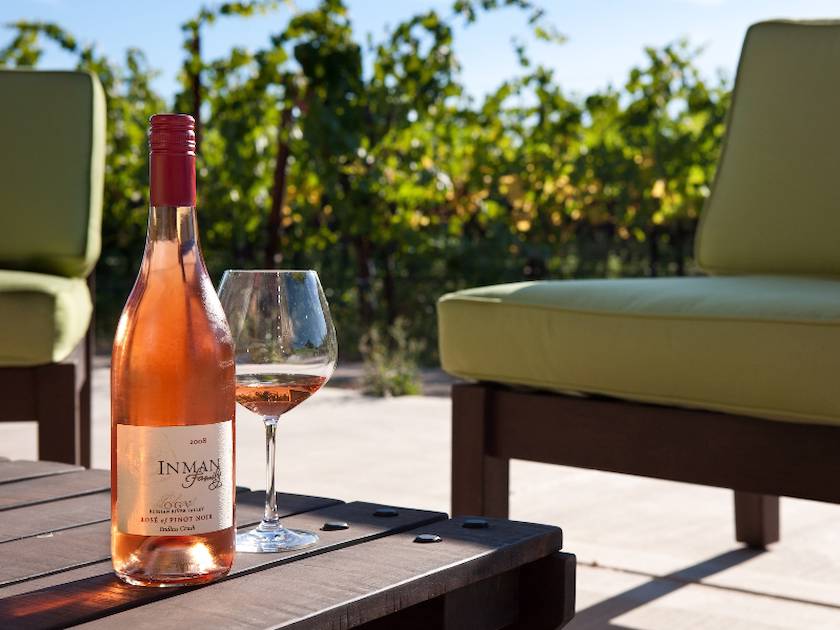 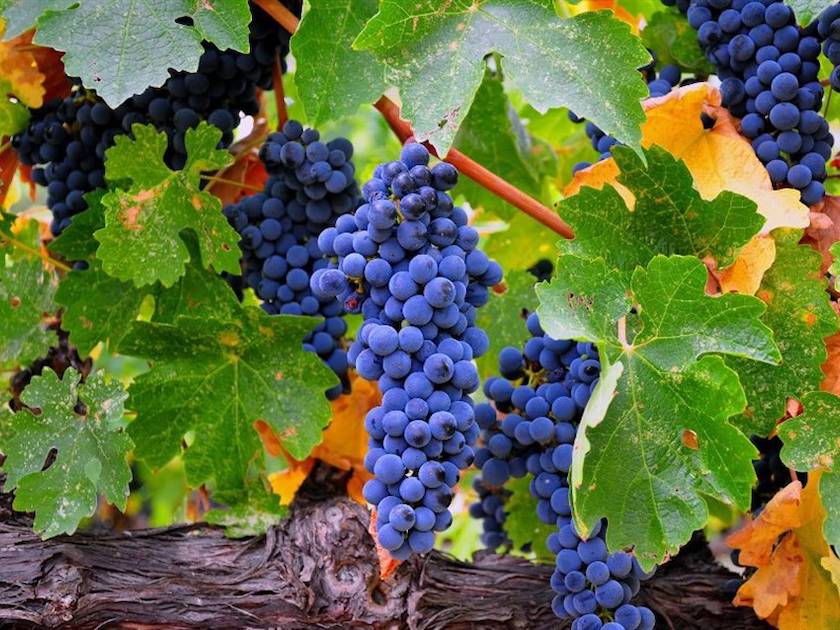 Frank Sinatra crooned “I did it my way” and the same can be said for Kathleen Inman and Judy Jordan, two women vineyard owners in Sonoma who are taking the Californian wine scene by storm with their individual approaches to the grape.

While both women grew up in California’s Wine Country, their pedigrees couldn’t be more different. Judy Jordan is the daughter of Tom Jordan, founder of the great Cabernet house, Jordan Winery, while Kathleen Inman’s family are fourth generation teetotalers. But each woman came to the world of wine driven by an uniquely personal passion. J winery was born out of Jordan’s love of sparkling wine, and Inman Family was created from a passion for growing things in a sustainable, organic manner.    Women winemakers constitute only ten percent of winemakers in California and owner/winemakers only four percent. At Inman, Kathleen is both owner and winemaker, and at J winery the lead winemaker is another woman with a long career in the industry, Melissa Stackhouse. While women are underrepresented in the industry, they are disproportionately making highly rated wine. Of the California wines featured in Opus Vino, a book rating top wines, 23% are produced by female winemakers.

PIONEERS. Even though women are making great wines, and their presence in the industry is growing, it hasn’t been easy to be a pioneer .    “Often times, the older, more successful men in our industry were kind to me and supportive as they would be to their daughters; however, I found it challenging to be taken seriously,” says Jordan.    For Inman, wine became a passion after taking a community wine course while she was a student at UC-Santa Barbara. Intrigued, she went home to Napa and worked at a winery during the summer. On her first day, a young Englishman came to the winery. Inman ended up marrying the bloke and put her dreams of vino on hold to live in England, where Simon was a lawyer and she began a career in finance.      Sixteen years passed before the lure of Californian wine beckoned them home in 1997, and in 2002 their first wine, a Pinot Gris, from their vineyard in the Russian River Valley was ready. The house is known for Pinot Noir, Pinot Gris and Chardonnay.

EACH YEAR DIFFERENT. Russian River wines, especially Pinot Noir, tend to be velvety and fruit-forward, whereas Inman’s wines are more acidic, lower in alcohol, balanced and food-friendly.    “My wines reflect the place and year they were grown, rather than a certain profile or chemistry,” Inman says. “Every decision a winemaker makes in the process is reflected in the wine. It is utterly fascinating as each year is different. I make my wines very naturally. I don’t add anything or take anything away.”    Inman’s wines are built on a foundation of organic fruit. She makes her own compost which is created in part from table scraps from some of the high-end restaurants she supplies wine to, and lets the must ferment with only natural yeast –  without the aid of enzymes or inoculation. The winery itself is solar-powered, producing more energy than it consumes, and the new tasting room was built from post-consumer recycled materials. 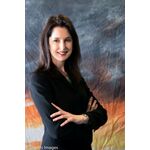 Previous Article Wine and spa in Sonoma, California
Next Article Bahamas - Golf and swimming with pigs