Naim Audio - The clarity of sound 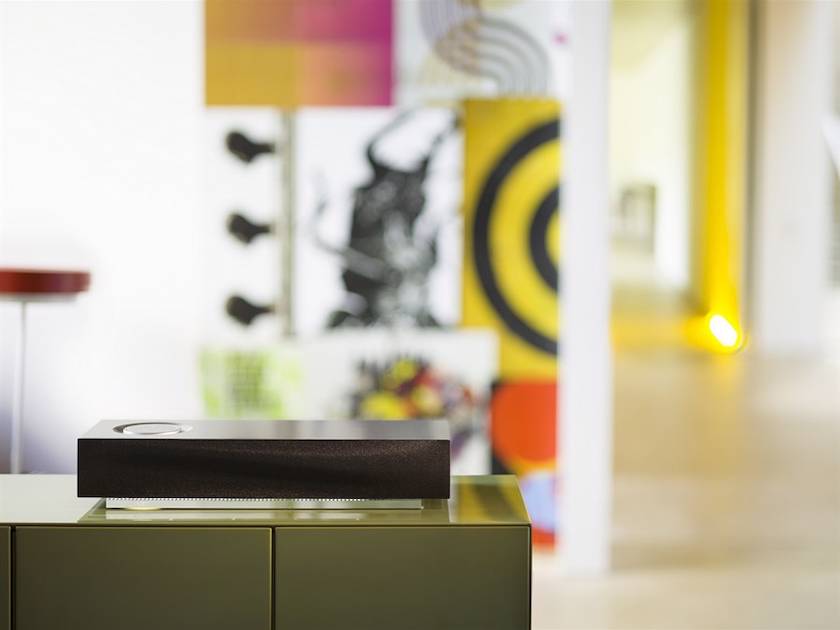 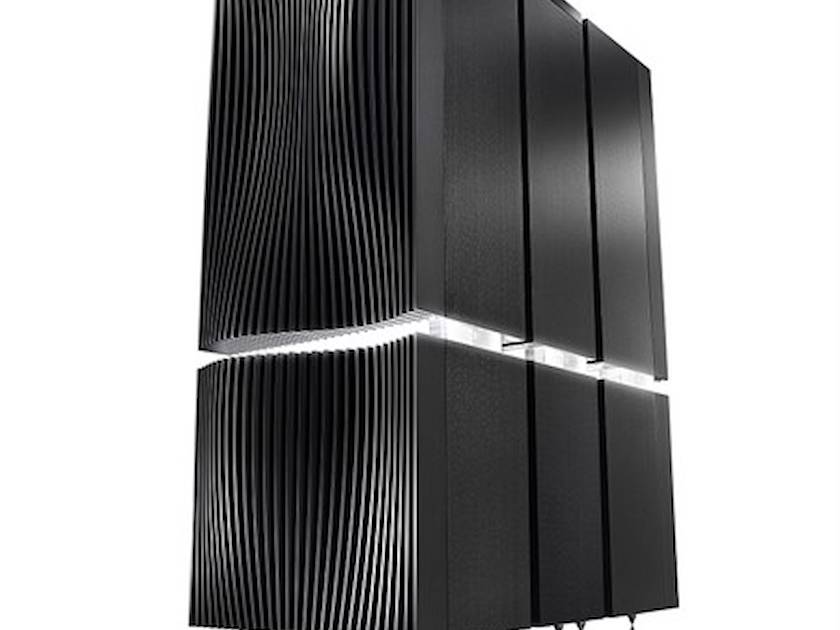 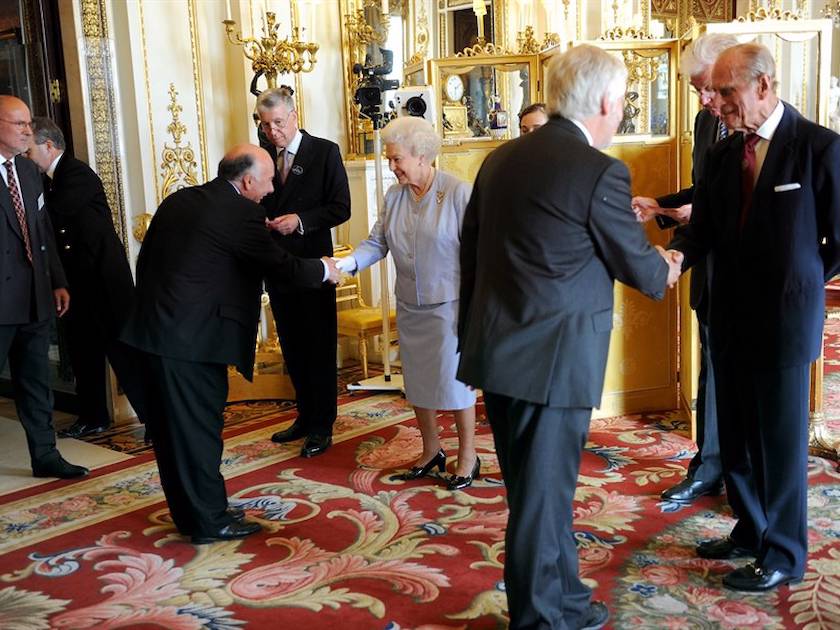 The search for the prefect “live” sound, resulted in the creation of Naim Audio and a successful business that for forty years have delivered award-winning home audio systems…

It was one man’s passion for sound that in 1969 led to the creation of Naim Audio. The late Julian Vereker, whose love of music and everything technical, took him on a journey from building and racing cars to building some of today’s most acclaimed audio systems.     After retiring from motor racing, something that culminated in two championship wins, he first decided to concentrate on his interests in making films and putting his talent for mechanics to good use, and so "Naim Audio Visual" was born.

SOUND QUALITY. The first product was a sound-to-light unit, which was hired out for use in film production. But it was Julian’s passion for music and how to create the perfect recording that really got his creative juices flowing. He started out recording live performances by friends at home, but was unhappy with the quality of the sound and so he experimented with building mixing desks, which in turn were sold to recording studios, as well as the BBC. After trying different combinations, he decided that the only way he would achieve the result he was after, was to designed and make his own amplifier.    The first Naim power amplifiers were sold in 1971 and for a time Julian was making and selling them on an ad hoc basis, but in 1973 he got a contract to supply loudspeakers to Capital Radio, where he design a combined compact versions of the Naim power amplifier together with speaker drive units in one cabinet. This was the real beginning for Naim and Naim Audio Ltd was incorporated in July 1973 with Julian and his co-director Shirley Clarke at the helm.

ROYAL STAMP OF APPROVAL. Naim’s business went from strength to strength throughout the 1970s, and their reputation for quality soon became world renowned. In 1985 Naim proudly won the Queen’s Award for Export Achievement, one of numerous trade awards won in this period.     Their products and publicity campaigns, which had a highly original, often tongue-in-cheek advertising style, helped to place them firmly on the map and today Naim distributes to over 40 countries. Their products span the whole audio system chain, from CD players and digital media players through to amplifiers, loudspeakers and equipment support systems.

BENTLEY. In February 2008, Naim Audio announced an exclusive partnership with Bentley Motors, introducing a market leading high-end audio system designed exclusively for the luxury car brand. The aim was to truly capture all the passion of live music and a quality of sound worthy of such iconic cars. With the new Naim for Bentley, they wanted to create an audio system that delivered dynamic equalisation that responded to the road speed and the internal space, minimising external noise distortion and ensuring the musical experience remained constant.

GOING DIGITAL. Naim has made sure they keep up with the times, moving into audio streaming and multi-room, as well as introducing the award-winning NaimUniti, an all-in-one audio player in 2009. The success of the Uniti range, paved the way for Naim's first step into the mainstream audio market with Mu-so, which launched in 2014. This is the brands first wireless music system, and it has picked up prestigious awards galore.    As well as launching Mu-so, Naim introduced its ultimate amplification system, Statement. This is the pinnacle of Naim’s engineering prowess and took the company ten years to design. It takes a dedicated team of ten engineers three weeks to build each complete Statement system, something that speaks loudly for the quality of the final product.

FOLLOW THE STREAM. The explosion of digital music streaming represented new challenges for Naim’s engineers, but after years of research they felt they’d cracked the nut and introduced an entirely new range of ground-breaking digital products.     To achieve this Naim pioneered several new innovations in digital signal processing, including its unique digital filtering, clocking and de-jittering techniques to offer the convenience of music streaming with superb sound quality.     Their range of network-connected music players support high-resolution streaming of audio files from network-attached storage, like Spotify Connect, Bluetooth and internet radio. Multiple digital inputs and multiroom capability, enables you to stream in perfect sync in up to five rooms and control is handled via Naim’s custom-designed app for iOS and Android devices.

NO STONE UNTURNED. With a fanatical attention to detail, Naim has stayed at the forefront of home audio for forty years, researching and introducing technological innovations and always striving to achieve the ultimate sound quality.     But Naim Audio’s passion for music doesn’t stop there, it has also taken them to the source of the sound itself through their record company, Naim Label. For fifteen years they have been recording artists, championing everything from alternative rock to Beethoven symphonies. Its multi-award winning roster of critically acclaimed artists includes Sones of Kemet, winners of the 2013 MOBO for Best Jazz Act and Huey and the New Yorkers, the debut solo project from provocative Fun Lovin’ Criminals front man, Huey Morgan.      There is also Naim Radio, an internet radio station which broadcasts 24 hours a day, 7 days a week and showcases the best of the Naim Label catalogue. Whatever Naim puts its hand to, it’s the love of music and the passion for quality that is the driving force, something that has led to over forty years of pure excellence.