Nailcote Hall, The Long and short of it 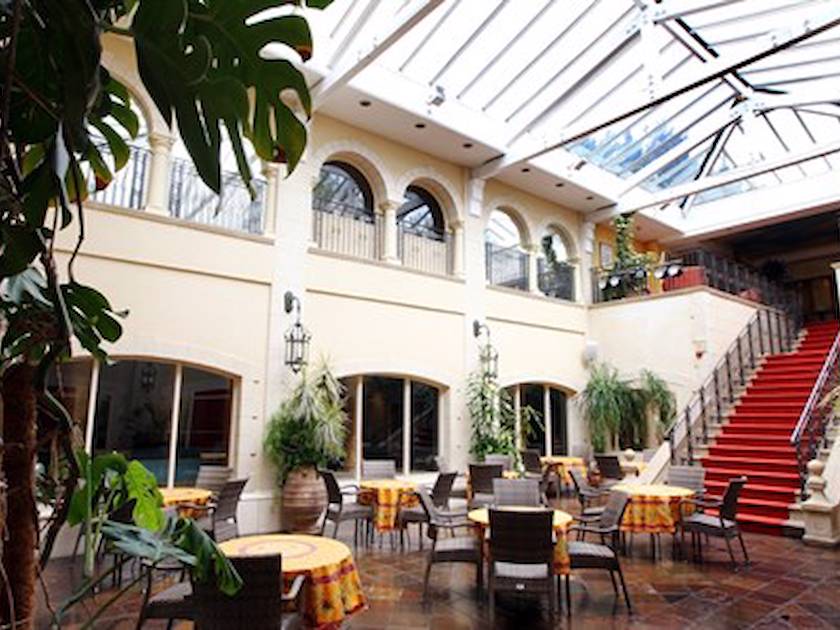 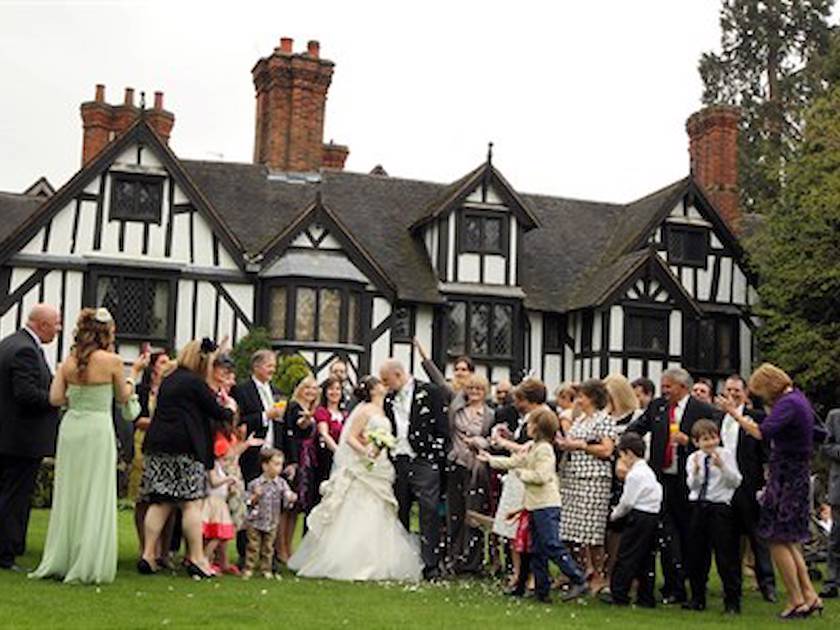 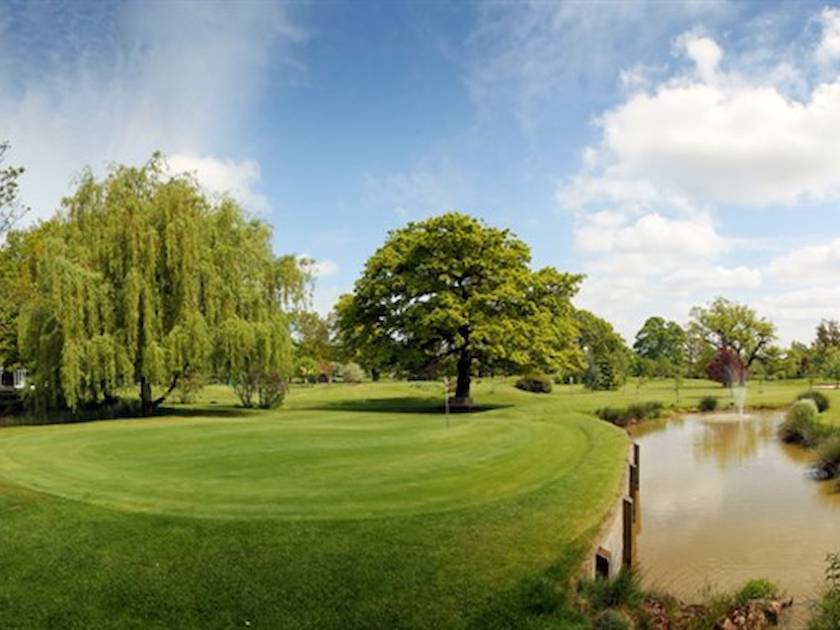 Set in an idyllic location in the Warwickshire countryside Nailcote Hall Hotel, Golf & Country Club has a challenge for all golfers brave enough to leave their drivers at home. Accuracy, patience and above all position playing are what are called for here. So, the question is, have you got what it takes, or will the course play you...

I took a trip to my local driving range before I headed off to the Nailcote Hall Par 3 Championship Press Day. As I stood there with club in hand and not another golfer in sight, the rain coming at me in an almost horizontal direction, I did wonder if I was going to arrive to find the whole event to be a washout.  After using up my quota of golf balls and watching the wind take them off to far flung corners of the range, I battled my way back to my car and headed off.     Three hours later I pull into the drive at Nailcote Hall and the sun is shining from an almost clear sky. I'm late and the other journalists have spent the day playing this Par British Championship course while I have had to deal with the rigours of the M25 and M1 motorways. Located not far from Birmingham, this 17th century country house set in fifteen acres of parkland is a picture postcard. Built in 1640, the name is believed to be derived from the Norman French word for armourer. As well as the golf course, the 40 bedroom hotel also boasts a gym, jacuzzi, swimming pool and steam room.

The Cromwell Course. I meet Rick Cressman, the owner of Nailcote Hall and the creator of this nine hole Par 3 course. Anyone who has met Rick will know how passionate he is, not only about the Cromwell course, but also the Par 3 tradition. It has its origins in the old Short Course Professional Championships which were played at the Palace Hotel, Torquay from 1933 to 1973. Sid Mouland, who won at Torquay in the 1960s, and in later life became the golf professional attached to Nailcote was the inspiration behind the tournament's resurgence.     Distance has become a bit of a macho thing within the golfing fraternity. Your ability seems to be judged by how far you can hit a ball rather than accuracy, and we all know that once you have teed off, it all becomes a short game. The par 3 takes this concept and makes it harder.  Tight fairways and copious water hazards mean that accuracy is the only thing that is going to count.

A game of presicion. By mid afternoon, all the other journalists have left and I get a chance to walk around the Cromwell course with Rick. The attention to detail that has gone into the course is quite staggering. New bunkers have been created over the past year, along with additional water hazards that just seem to be waiting for their daily supply of golf balls to devour, particularly the third hole with a water hazard in front of the green. Dangerous bunkers strategically placed behind the greens are a surprise for any golfer who overshoots.     The fifth hole which is aptly named "Needle's Eye". Whilst one of the shorter in distance, it is framed on the approach by oak trees on either side. Avoid these and you still have to deal with the bunker to the front of the green.    Once you make it to the ninth, you again face a water hazard that virtually turns the green into an island, add to this a steep gradient,  and you will have a lesson on why accuracy is vital.

A star cast. It's no surprise that this course is so popular and frequented by such notable celebrities as Sir Bobby Charlton, Sir Alex Ferguson, Willie Thorne and Jasper Carrot to name but a few. The Par 3 Championship is taking place here on the 7th - 10th August and among the contenders for the Trophy will be Masters Champion Ian Woosnam OBE along with his old Ryder Cup skipper Tony Jacklin CBE.    For anyone looking for a new and challenging course to play, I would recommend that they come to Nailcote Hall. If you want to work on distance with your favourite driver, this will not be for you, but if you are looking to improve your game, maybe it's time to take the challenge.